Stay out of Gorka! Dark As Midnight

Dark as Midnight or DAMN, are a cannibalistic apocalypse gang in every sense of the phrase and one of the official factions of DayzUnderground. True anarchists at heart, they liken themselves to Pirates, Gangsters, or Viking hill tribe barbarians, depending on their wild mood swings. They will do whatever their greed, hatred, or lust for destruction drives them to do, and are hot-tempered, vicious, violent and unpredictable. They protect their base of operations in Gorka at all costs.

DAMN members can be identified by red armbands, motorcycle helmets, gas masks, and various clothing items that are Red, Black, Purple, or Pink. Individual members are also known to add to the standard uniform with their own unique flair.

We want to thank the community members Abbie and Jallen for creating these awesome portraits!

Jok3R is the current leader of Dark as Midnight. Vicious and irritable, his rage is unmatched if provoked. You’ll often find him in Gorka, searching restlessly for a black drybag and taking out his anger on the local infected…

Jakka is sometimes a quiet one, but don’t let that fool you; calculating and vigilant, he has an undeniable talent for putting bullets through the skulls of would-be assassins on the hills of Gorka. Snipers beware! You’ll find him looting and pillaging, always collecting trophies from his victims.

“It’s scary when your nightmare becomes a reality, isn’t it?”

Meg is the undisputed QUEEN of DAMN – a deceptively sweet girl-turned-serial-killer who loves to fuck shit up and look good doing it. Who knows how many people she’s killed? She certainly lost count a long time ago…

“It’s in YOUR best interest…”

Altra is a founder and former co-leader of the Forsaken Motorcycle Club, and brought his smuggling expertise and trade-up contacts with him when he joined DAMN. Cold and calculating, he maintains the highest degree of secrecy in his under-the-table dealings. If anyone opens their mouth, he won’t hesitate to put them down…

“Hate it or love it, I’ll concave your FUCKING HEAD!”

Bullet is a man who found peace in violence long ago. Winner of the Fists of Gold fight club tour, you’ll find him on the move night and day – punching skulls and taking names.

“Hell is empty, and the devils are among us.”

Nobody really knows where Hades is from, or even his real name; all anyone knows is he’s in the drug trade, and that he hates DAMN just slightly less than everyone else. With a short temper, a fixation with chainsaws and a tendency for random acts of violence, he is one who should not be crossed… 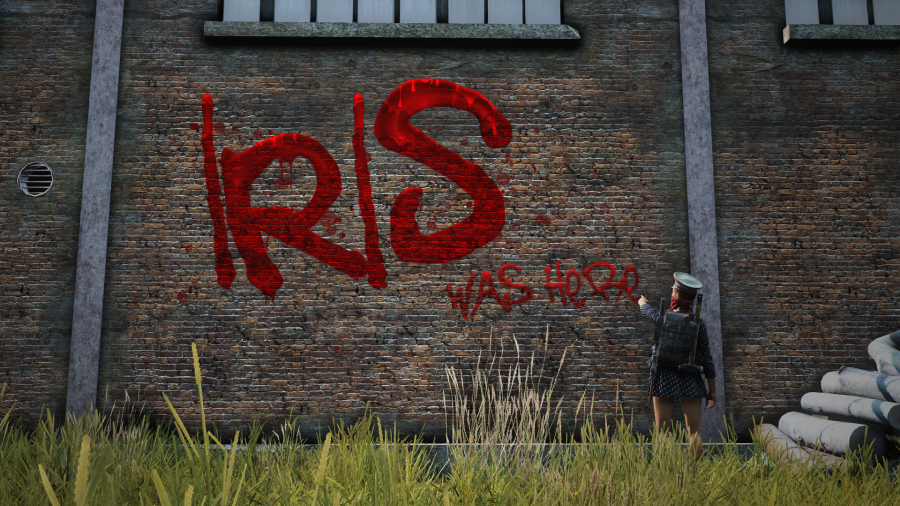 “So bright, so crimson – your blood will make GREAT paint!”

To her core, Iris is a psychopath – pure and simple. Ever since she escaped the lunatic asylum, she has taken an unhealthy fancy to painting with blood. If you ever have the extreme misfortune to stumble across her, pray she isn’t currently in need of materials…

Often seeming dazed and utterly uninterested, Aphira tends to spend more time asleep than awake. Although prone to sudden bouts of narcolepsy, he is a strict carnivore, and makes no fuss about where the meat comes from. You’d do well to avoid him when he’s hungry… 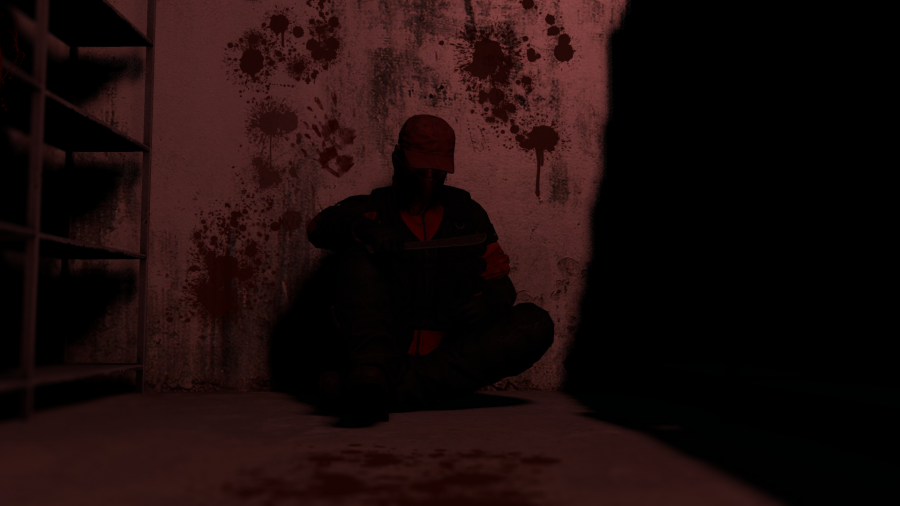 “I let my blade do the talking…”

The result of human experimentation and convicted mass murderer, Draven killed the personnel and escaped with several others from the Kamensk Military facility. If you encounter him, you’re likely to be killed very slowly and painfully; he enjoys watching you bleed, revelling in the liquid… 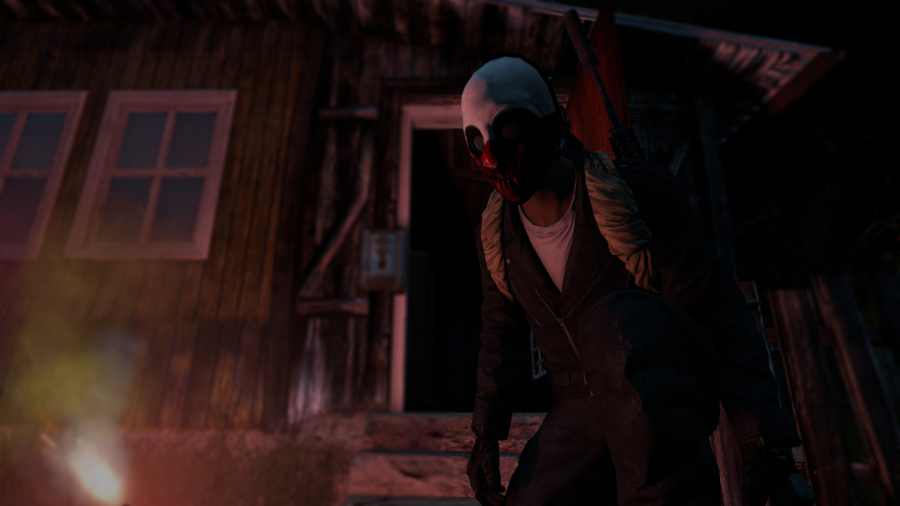 “I’m the one who walks the line between saving lives and taking them.”

Kreiger is a man of few words, and sharp focus. Co-founder and former vice-president of the Forsaken Motorcycle Club, Kreiger has seen the world fall apart around him and thrives on the anarchy. Preferring deception and patience over brute force, and with life-long friend and brother-in-arms Altradoran at his side, there is no situation in which you should feel safe around this guy – whether you can see him or not.

The best way for us to tell if you would be a good addition to our big, happy, murderous family is simply by having you run with us for a while. If you find us (or we find you) in Chernarus and you tell us you want to be a warboy, perhaps we will spare your life and see what you’ve got. Let’s see if you’re up to the challenge…